Key services for this project

A legacy worth repeating

2020 marks the 100th anniversary for Magnusson Klemencic Associates (MKA), one of the most preeminent structural and civil engineering firms in the world. Founded in Seattle in 1920, MKA has continually driven innovation in structural engineering. For example, in the 1960s, MKA was the first firm to make a thin-shell, prestressed concrete structure in the United States. In 1963 MKA designed the World Trade Center. In the 1980s, MKA designed the tallest building west of the Mississippi, the Columbia Tower, using composite column finessed steel geometry. In the 2000s, MKA developed performance-based design.

With each of these monumental advances, MKA’s motto lives strong: If it can be done, MKA can do it. MKA asked Convey to create a book that captures the firm’s DNA and that tells the stories behind some of its most impressive projects and inspiring leaders.

Storytelling is a powerful tool. For a creative nonfiction work like this, the story must be founded in fact. Researcher and former MKA engineer Tyler Sprague conducted extensive archival research on the firm, pulling photographs and case studies and conducting interviews with former employees to compile nearly a century’s worth of projects into one collection. Convey built on this research and crafted it into a strong narrative arc.

Our writer and graphic designer met with the project team at MKA’s Seattle office to review dozens of core projects. We pinned a timeline of photographs and key points from each project all along the MKA conference room walls to explore which stories and images would have the most lasting impact. We did the same for former and current staff to decide whose stories to tell. 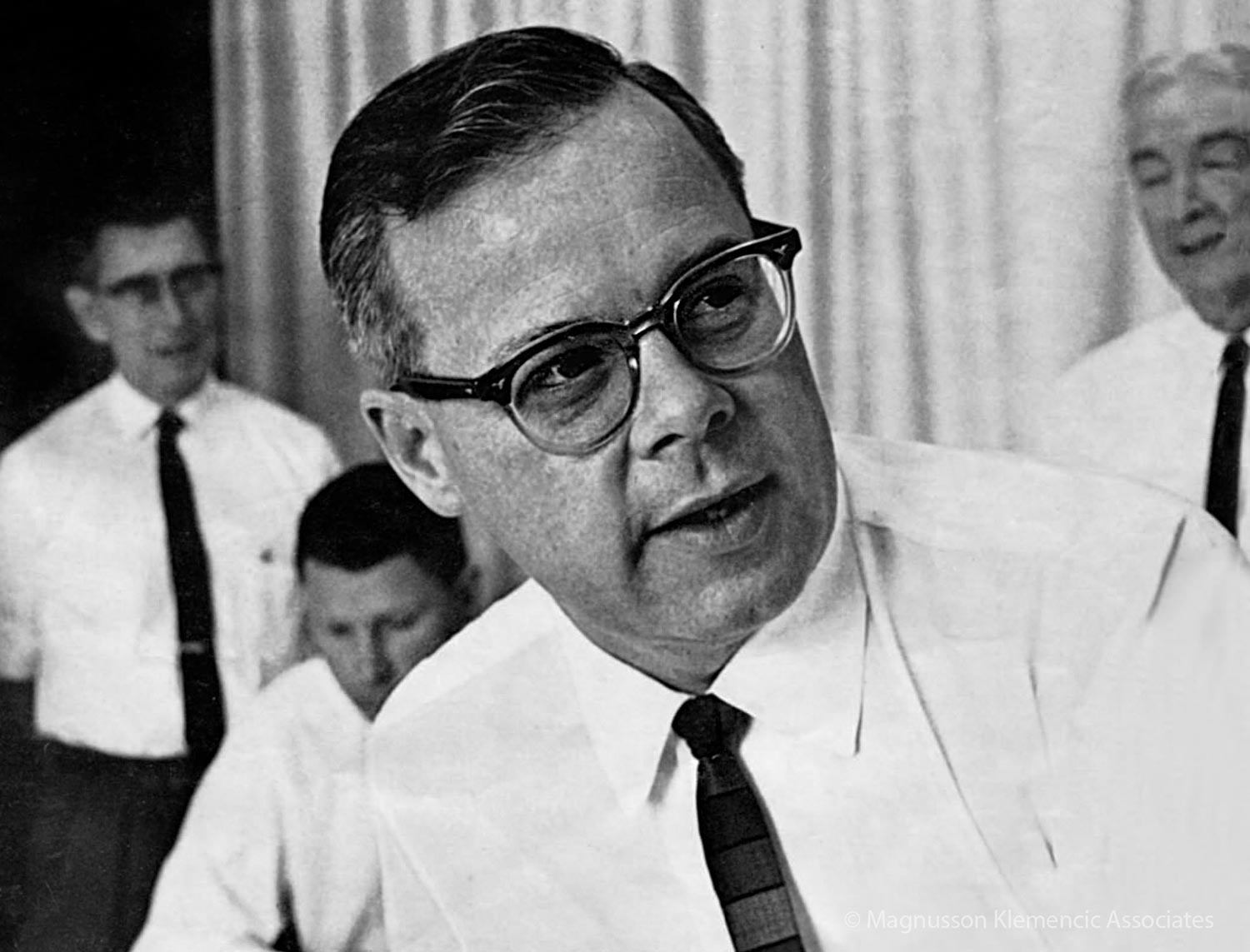 A legacy to live by

MKA’s current and future employees now have a tangible, relatable collection from which to draw inspiration and encouragement to live up to MKA’s century-strong standards.

Stored in the annals and connected with our hearts

The stories captured in We Had to Be Dreamers are fact-driven, interesting, and encapsulate the fabric of this world-class engineering firm. 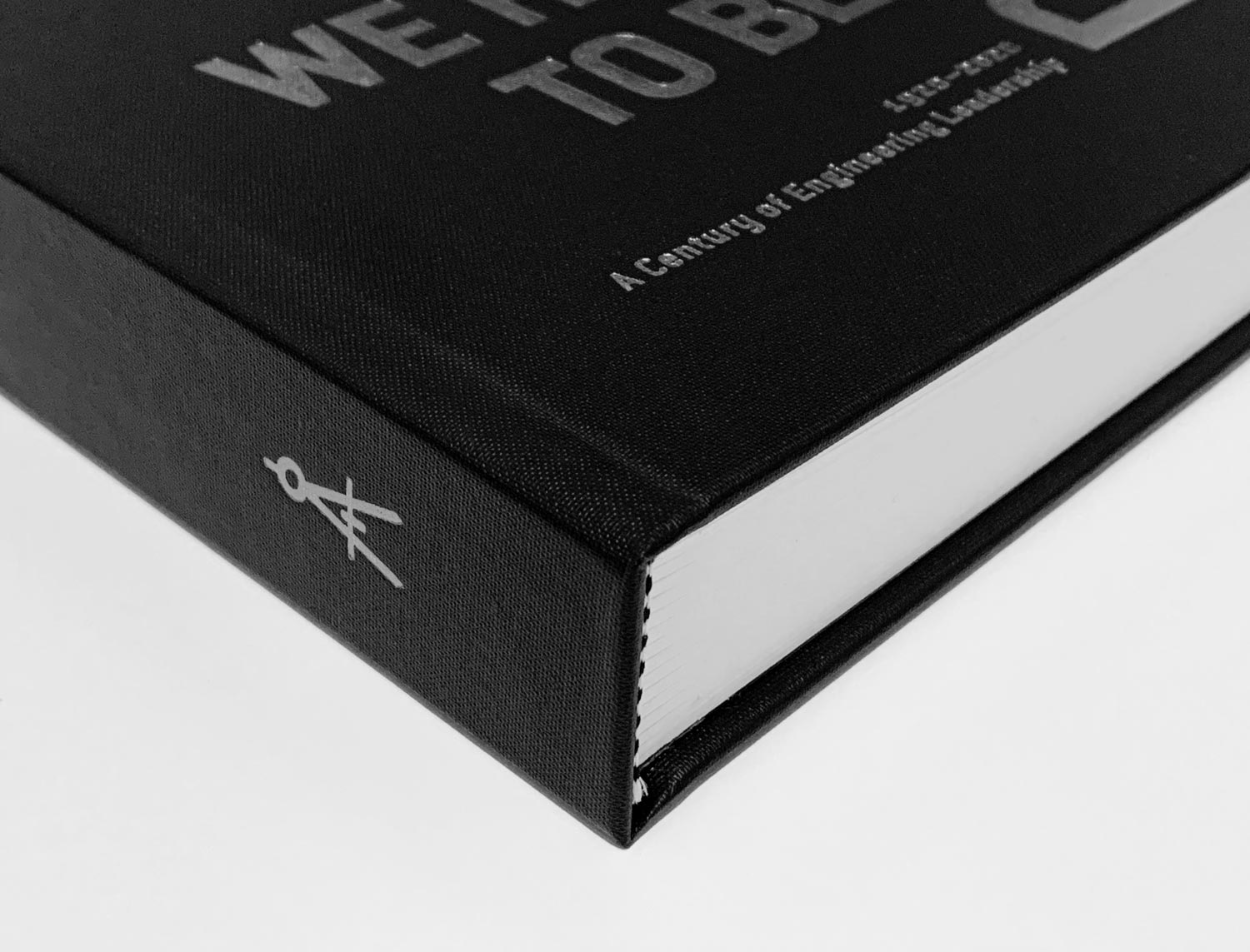 The nearly 250-page hardback was produced with high-quality, beautiful paper and binding, meant to withstand the next century.

A few of our favorite things